Premises liability can be a difficult topic to fully grasp. On the one hand, it is pretty easy to understand that premises liability deals with personal injuries and their relationship to the location, or premise, whereupon they occured.

Why is it So Difficult to Prove Fault for Premises Liability?

Premises liability is difficult to prove because it doesn’t simply require that you be injured on another person’s premises. You do have to be able to prove that you were injured, yes, and that’s honestly the easiest part of the ordeal. But you also need to show that you were hurt due to a hazard of some kind on the premises that is there due to the negligence of the owner of the property.

Other circumstances that are extremely important to a premises liability is what the property is used for, or intended to be used for at least, how the accident that injured you happened, how you happened to be on the premises and if the accident could have been seen ahead of time. These are just a few of the elements that go into a premises liability case but there are many more that are relevant depending on the specifics of the premise itself. For example, an office building and a construction site will each be handled slightly differently from one another.

What Has to be Proven to Win a Premises Liability Case?

Proving fault in a premises liability case lawsuit might be difficult but it is far from impossible.

There are three key elements which need to be proved:

Also important is the status you had while on the premises. This will directly affect your case and can be divided into:

What’s the Best Evidence for a Premises Liability Case?

Gathering evidence is an important part of proving your premises liability case.

Evidence that can be quite useful is:

I Think I Have a Case, What Should I Do?

If you think that you have a case for a premises liability suit then you’re going to need a good attorney. Why not get one of the best? Give us a call at (210) 307-4457 to see how we can help you with your premises liability case claim. 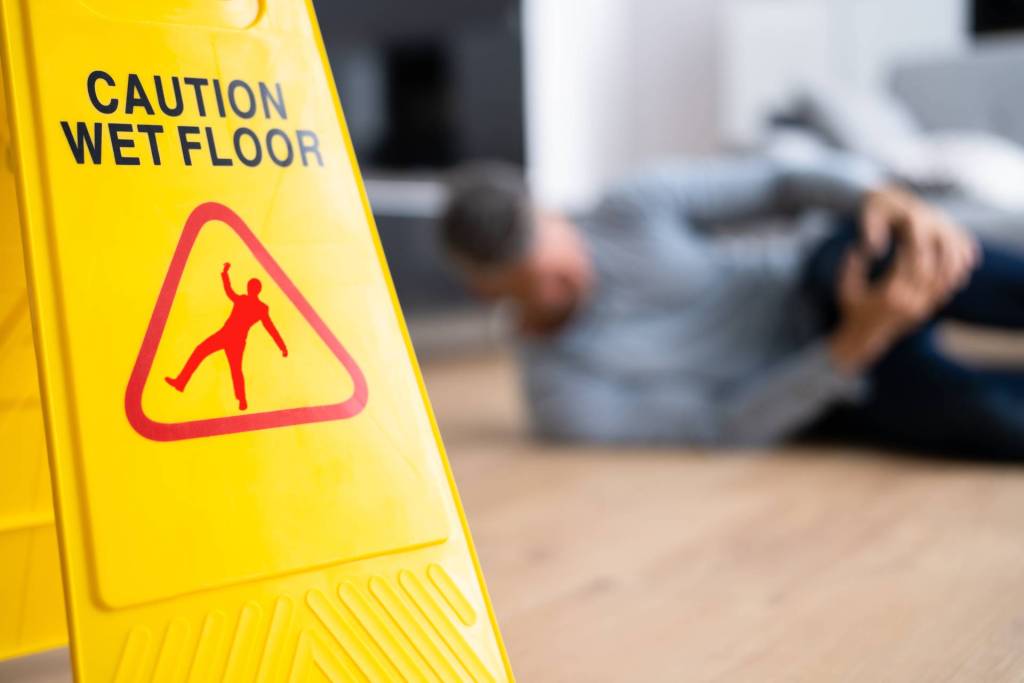 How Long Do I Have to File a Premises Liability Claim in Texas? 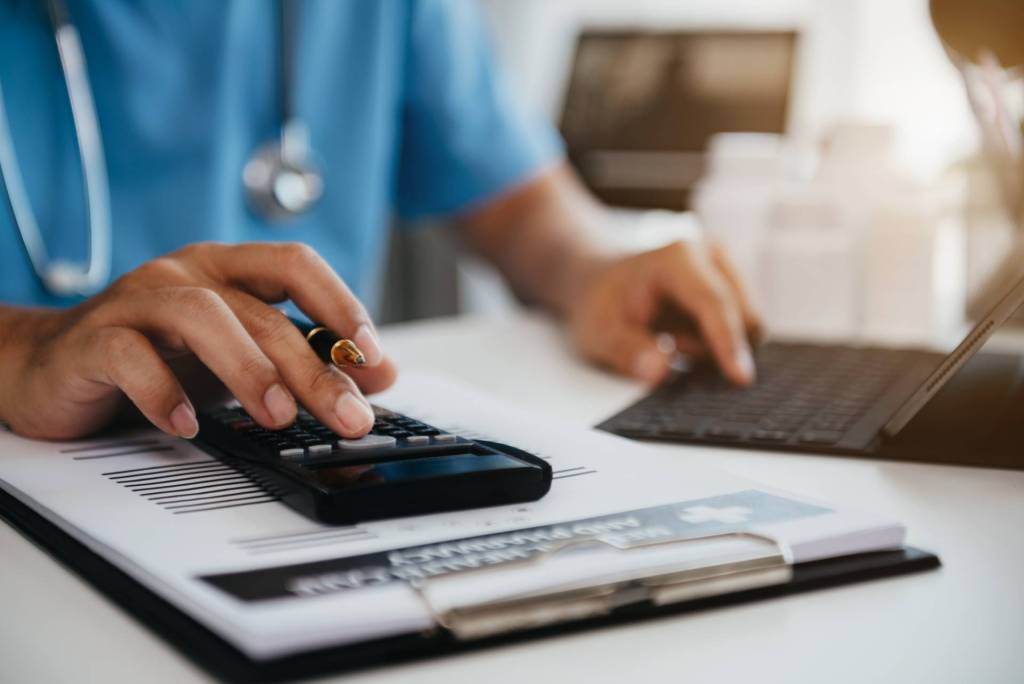 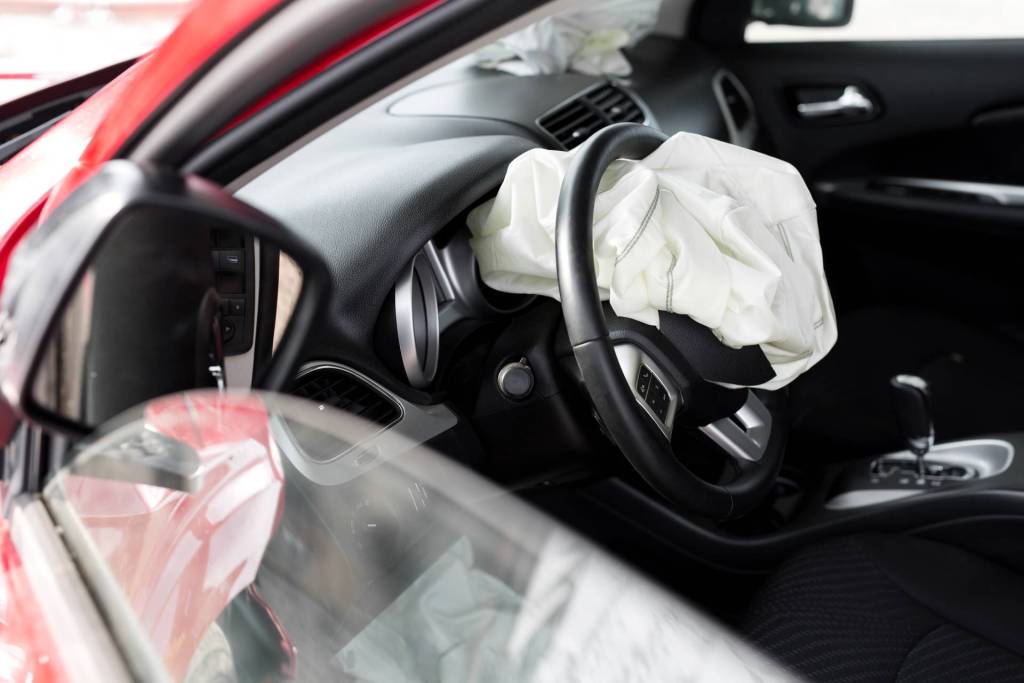 What Qualifies as a Defective Product Claim?