Along with the thousands of fatalities they are responsible for, impaired drivers injure thousands of other drivers, pedestrians, and passengers every year. If you have been injured in an accident that involved an intoxicated driver, speak at once with a San Antonio personal injury attorney.

The appropriate medical care for catastrophic and disabling injuries can easily exceed a million dollars over someone’s lifetime. If you need that kind of help after you’ve been injured in an accident with an intoxicated driver, where can you turn?

What are your rights after an impaired driver injures you? What are your legal options? Can you recover compensation? If you keep reading, these questions will be answered in this brief discussion about the rights of those injured by intoxicated drivers.

Are Criminal Penalties Enough When Impaired Drivers Injure Others?

The penalties imposed for DWI (driving while intoxicated) convictions in Texas – the fines and the jail time – do not make up for the devastating injuries, the damage to property, or the emotional trauma and pain that injury victims suffer because others choose to drink and drive.

If someone is convicted of DWI in this state, that offender faces the following penalties:

Who Pays the Higher Price for an Impaired Driver’s Negligence?

Even two years behind bars, frankly, is not as harsh a price to pay as living – permanently disabled and dependent – with a traumatic brain injury. That’s a life sentence. In too many cases, innocent victims pay the actual higher price for the negligence of impaired drivers.

Intoxicated motorists take about 10,000 lives on this nation’s streets and highways every year. In Texas alone in 2019, more than 24,000 alcohol-related crashes resulted in approximately 900 deaths and comprised a quarter of the state’s traffic fatalities that year.

The U.S. Centers for Disease Control and Prevention tells us that the cost to all of us for the damage caused by intoxicated drivers exceeds $50 billion every year. In state courts across the nation, the criminal justice system penalizes convicted DWI and DUI offenders with probation, jail and prison time, fines, license suspensions and revocations, community service, and more.

However, if you have been injured by an impaired driver, you can take that driver to court and sue for damages. It’s a good reason to avoid drinking and driving; offenders are penalized first by the criminal courts, and they may also face penalties in a second, civil court proceeding.

What Injuries May Be Sustained in Alcohol-Related Accidents?

Even if you survive an accident with an intoxicated driver, you could sustain a traumatic brain injury or a serious spinal cord injury, burn injuries, disfigurement, and broken arms, legs, or ribs. Some victims require amputation.

The most catastrophic injuries can permanently change a family’s life. Severe spinal cord damage and traumatic brain injuries happen far too often in the accidents that involve impaired drivers.

What Are Your Rights as the Injured Victim of an Impaired Driver?

If you are injured in an accident caused by an intoxicated driver, seek medical attention immediately, and then discuss your case with a San Antonio auto accident lawyer who can take legal action to obtain the compensation you will need and deserve.

How Soon Do You Need to Act After an Accident and Injury?

You must put a personal injury lawyer on your case as soon as possible after an impaired driver injures you. Evidence can disappear or become contaminated. Memories fade. Your lawyer needs to see the evidence while it’s fresh and the witnesses while their memories are recent.

You also need to keep in mind that Texas has established a two-year statute of limitations for personal injury claims, so you must act promptly after an accident. If you do not file an injury claim within two years of the date of the accident, the Texas courts will not hear your case.

A San Antonio auto accident lawyer will evaluate the specifics of your case, gather and examine the evidence, and question the witnesses. Your lawyer will then advocate aggressively and effectively on your behalf for the compensation you are entitled to under Texas law.

What Will It Take for Your Injury Claim to Prevail?

However, if you were injured by an intoxicated driver, your personal injury claim has an excellent chance of prevailing. If that driver failed a breathalyzer test at the accident scene, it’s convincing evidence of negligence, and a DWI conviction is even more persuasive.

It does not require much alcohol to be legally intoxicated – and legally negligent. For some, one drink is enough, and for almost everyone, driving skills are at least slightly impaired, and reaction times are slightly slower, after just one drink.

In all fifty states, the limit for driving is a blood alcohol content (BAC) level of 0.08 percent. If a driver’s BAC level is measured at 0.08 percent or higher, that driver can be arrested and charged with driving while intoxicated.

Taking Legal Action is the Right Thing To Do

Although impaired drivers are subject to legal penalties in all fifty states, and they may be sued for damages, in many cases, it is the injured victim who suffers the most, and no amount of compensation or punishment can alter that reality.

Nevertheless, if an impaired driver injures you, you will need to pay your medical bills and replace your lost wages. Holding the responsible party accountable is the right thing to do, and a San Antonio personal injury attorney can provide the advice and legal help you will need. 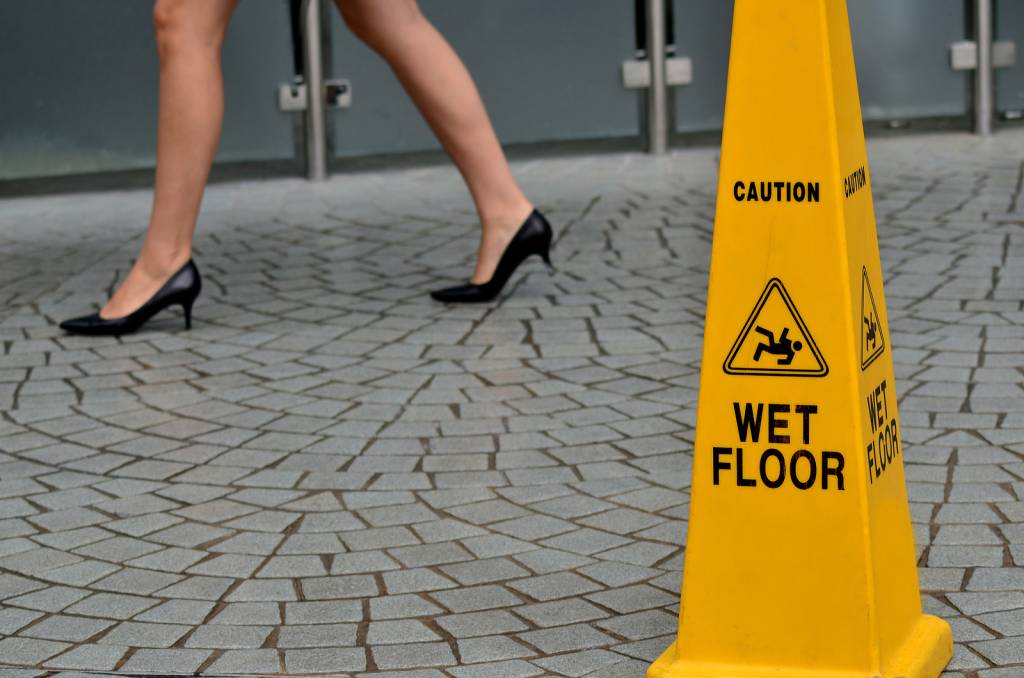 How’s Fault Determined in a Premises Liability Case in Texas? 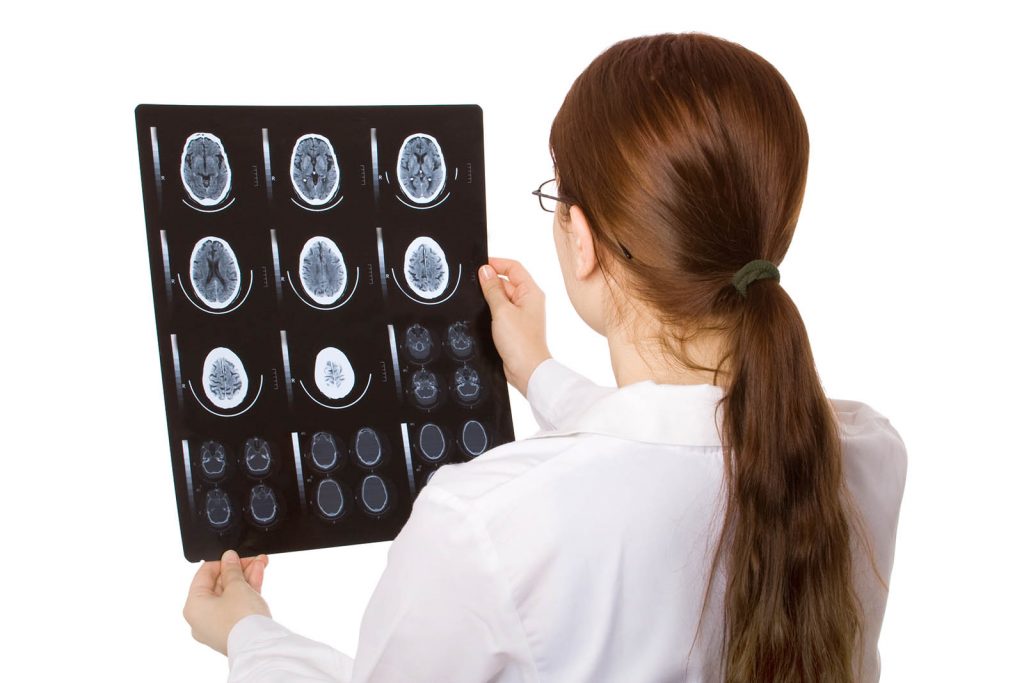 If You Suffer a Brain Injury While Using a Defective Helmet, Can You Sue Its Manufacturer? 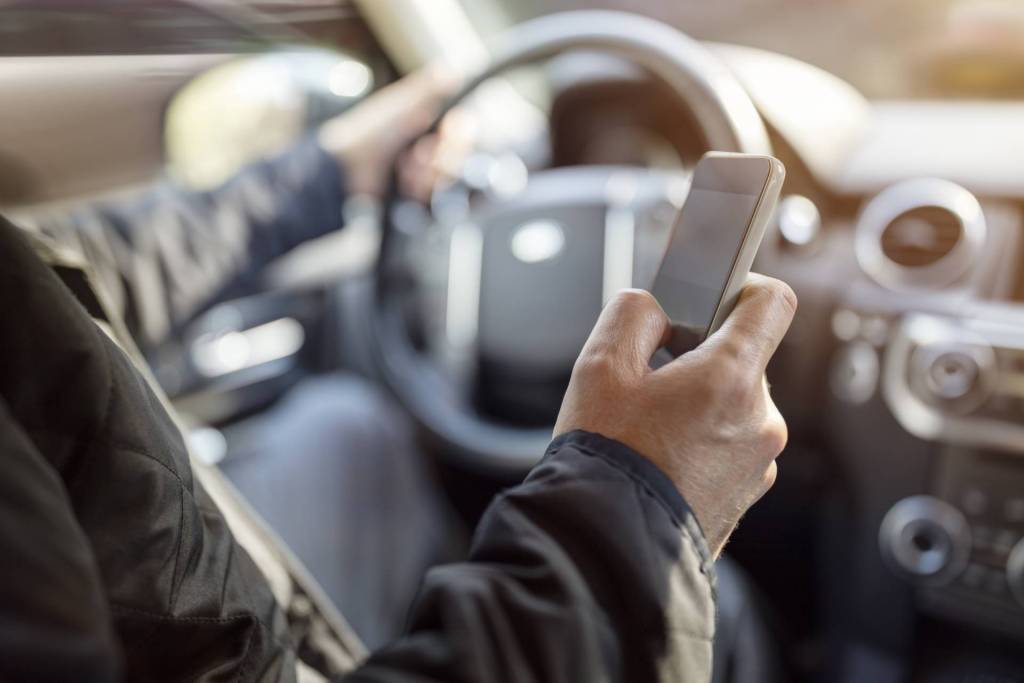 How Can I Prove That the Other Driver Was Texting While Driving in My Car Accident Case?