A defective product claim is a type of product liability claim which is brought against a company or manufacturer for defects in their products that caused injury. When you buy an airbag (or anything, really), you expect it to work as described. If that airbag fails to inflate and you are injured because of it, the party responsible for this failure should be the one to pay.

What is a Defective Warning/Label Claim?

Among the more common defective product claims out there are defective warning/label claims. As the name implies these are claims which focus on the content of the warning or label of the product. In some cases there could be issues with the label such as poorly written instructions or even instructions which are completely backwards to how the product is supposed to be used.

Issues of that nature tend to arise from the manufacturing process and an argument could be made that it is a manufacturing flaw but we use that term to refer to a different type of defect. Issues in which a product is mislabeled are among the easiest of the defective product claims to pursue because the important information necessary to prove your case is literally in writing.

Claims based on a lack of warning are more difficult to win because manufacturers aren’t legally required to warn against every possible risk but rather against those that are most common or likely to occur when the product is used in a reasonable manner. Your shampoo should warn you if there is risk of getting it in your eyes but they shouldn’t have to warn you against cooking and eating the bottle it comes in. That’s just not a reasonable risk and therefore it wouldn’t make for solid grounding for a claim. This is an extreme example but one that highlights this discrepancy.

What is a Defective Design Claim?

A defective design claim argues that the issue with the product comes from the way it was designed in the first place. A good example of this would be a chair that didn’t offer enough structural support due to the placement of its legs. The design of the item itself is what causes the injury. Or a helmet that failed to protect against brain injury.

Cases of this type can be quite high-profile because they have led to massive product recalls in the past. In order to win a case like this you need to prove that the product has a defect in the design which creates a risk to the end-user. You also need to prove that you had a relationship with the product that caused you injury. Keep in mind that your injury must come from using the product in a reasonable manner as directed or expected.

For a defective design claim it is also rather important that the product be for sale to the general public. Pretend for a second that you have gone to a trade show and picked up a prototype of a new product that interests you. That prototype has a defect that could cause injury. However, the company could fix this defective design prior to releasing their product and have no issues. This means that the product itself is not defective even though the prototype was because a prototype is not for general use.

What is a Manufacturing Flaw Claim?

Let’s use that chair with the defective design as an example. Let’s say a defective design claim was made against them so they recalled the dangerous products and fixed the design so that it no longer has any defects. However, in the course of manufacturing the new chairs there is an error at the factory and a batch of them are made with screws that are too small to offer the necessary support. In this case the issue is only in the process of manufacturing.

While this example uses a chair, it is worth noting that things like medicines fit into these claims as well. Say that a harmful substance gets introduced into the manufacturing process because of an accident. It doesn’t matter that it is a medication, it still falls under the criteria to consider it as a manufacturing flaw.

A design defect will affect all of the products manufactured but a manufacturing flaw may only affect a single product out of a batch and so it is less likely to result in recalls.

How Do I Press a Defective Product Claim?

The best way to press a defective product claim is to gather information and consult a lawyer. Before calling a lawyer, take a moment to write out everything you experienced in regards to this claim. Explain the injury, explain why the product is defective and explain how you used the product. This information will be useful for your attorney and getting it written out ahead of time can make it easier to remember.

Then give Matthew Norris Law a call at (210) 307-4457 to learn more about how we can help you press a defective product claim to get the compensation you deserve for your injuries. Remember, there is a statute of limitations on cases like this so don’t wait too long or it’ll be too late. Act today. 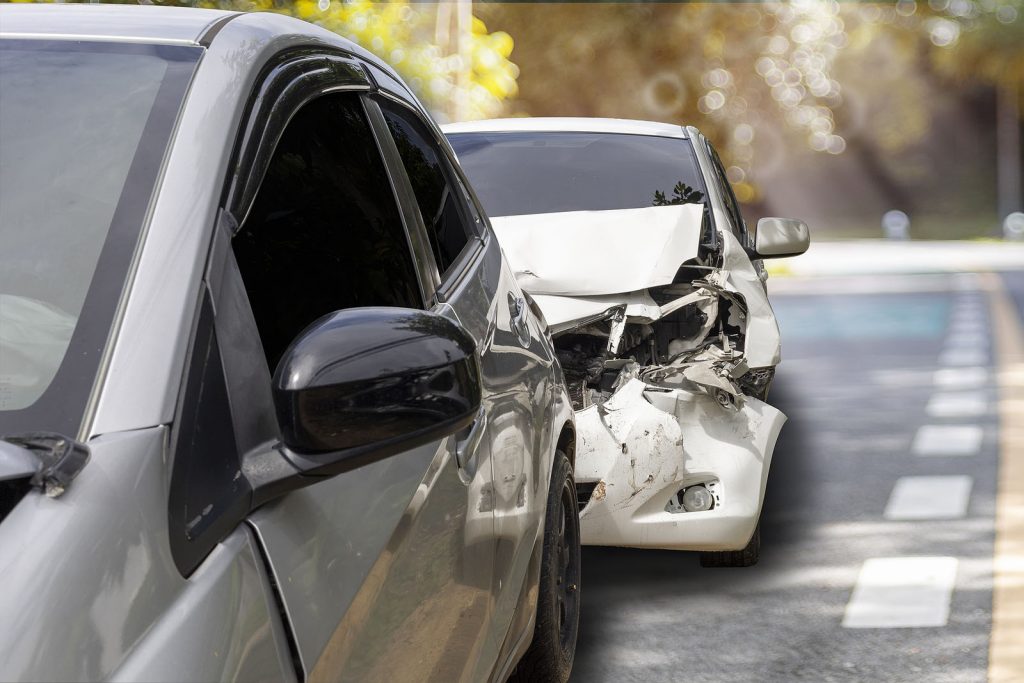 Can I Bring a Lawsuit Against the Government for a Car Accident? 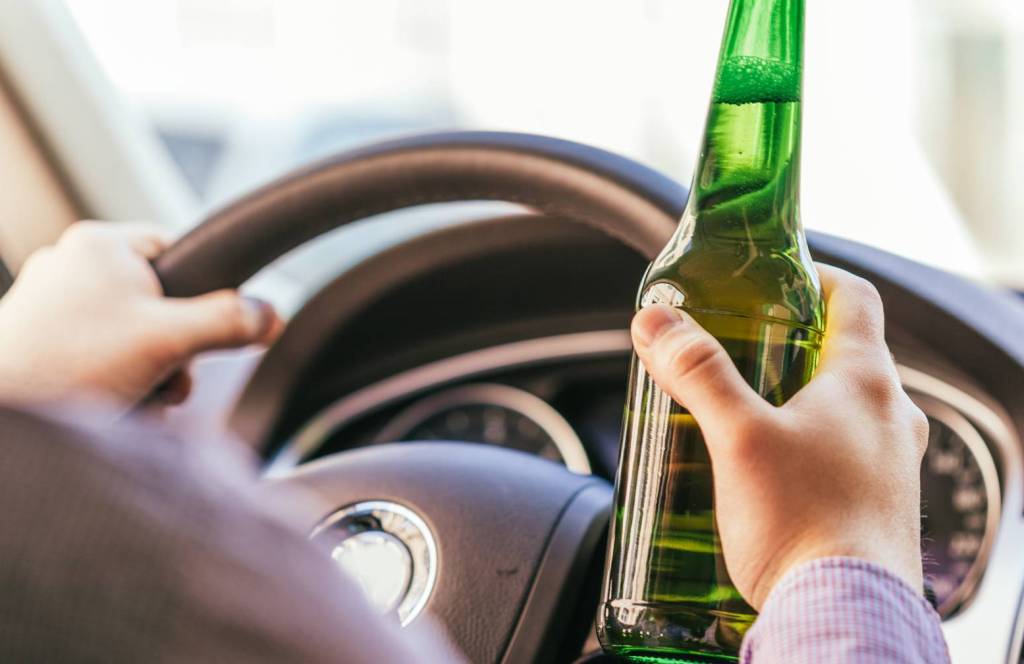 If You Are Injured by an Intoxicated Driver in San Antonio 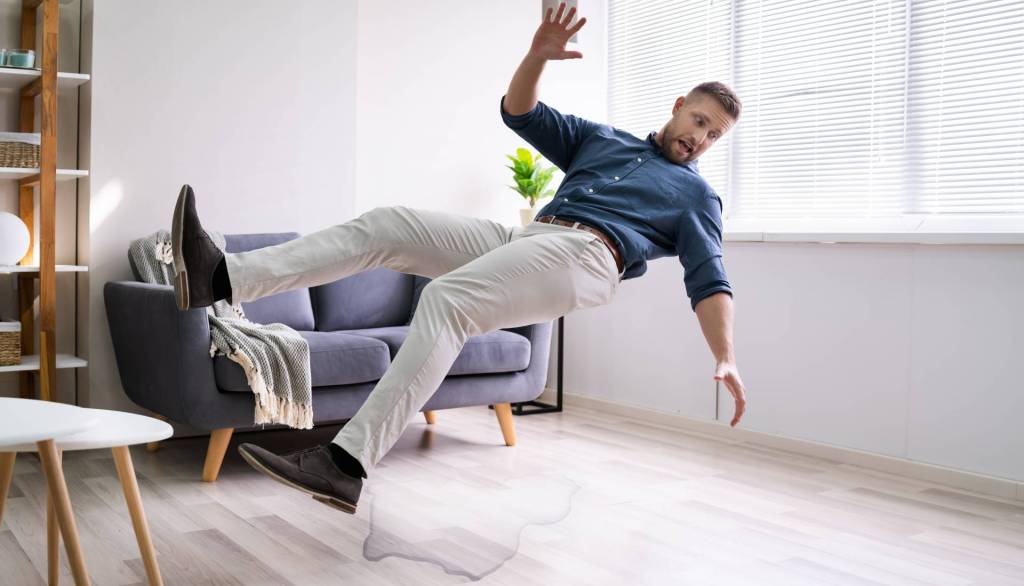