Personal injury lawsuits are pretty self-explanatory. You have been personally injured and so you start a lawsuit in order to get the damages that are due to you. But what happens when a personal injury proves to be fatal?

It’s not possible for somebody to start a lawsuit from the grave, that’s why in cases where a death was wrongfully caused it falls to another party to press a lawsuit on behalf of the victim. Keep reading to find out more about what constitutes a wrongful death, who can file a wrongful death claim, and what you need to do to win your claim.

What is Wrongful Death?

A wrongful death claim functions in much the same manner. Only instead of it being an injury, the negligence led to death. Thus the death wouldn’t have occurred without the negligence and is therefore wrongful.

The Wrongful Death Act can be found in Chapter 71 of the Texas Civil Practices and Remedies Code. According to the code, wrongful death is a death which:

If a death is able to check off each of these elements then it is considered to be a wrongful death and a claim can be put forward to seek compensation for the damages suffered.

Not every death caused by another person’s actions can be considered wrongful. There are cases where the actions that lead to somebody’s death were not in fact negligent. This is important to note because negligence plays such a strong wrong in determining the outcome of a claim of this nature.

Who Can File a Wrongful Death Claim?

Who can file a wrongful death claim is different from state to state. If you’re outside of Texas then you will have to look into the laws of your particular state.

While the right to file a claim will fall to a representative of the estate after three months, they are not allowed to file one in cases where a surviving family member (with the right to file themselves) requests that they don’t file.

There is also a statute of limitations for filing a wrongful death claim in San Antonio. While there are some rare exceptions, 99% of wrongful death claims must be filed within two years from the date of the death. If this deadline passes then the right to file a claim will be lost.

How Do You Win a Wrongful Death Claim?

As previously mentioned, the most important part in proving that a death was wrongful is to show that there was negligence on behalf of the other party. This means that a duty of care was breached, such as the duty to drive carefully or the duty to ensure your dog doesn’t bite anyone. Other aspects go into whether or not you make a wrongful death claim, such as having suffered financial damages because of the death, but winning a case depends on proving negligence.

To prove negligence here in San Antonio you need to show that:

Additionally, you must have suffered damages because of the death. The most clear-cut damages that somebody can suffer are financial damages but the law also allows room to claim that the damages suffered were mental anguish. It is harder to prove mental anguish was suffered but that doesn’t mean it should be ignored when pressing your claim.

How Can I Prove Negligence Led to My Loved One’s Death?

In order to show that a breach of duty to care caused the death of your loved one, you are going to need to gather evidence that shows the defendant was negligent. This includes gathering police reports, medical records, witness statements, and more.

It’s not easy to do this on your own. That’s where an experienced attorney comes in. They’ll know what you need to gather and help you to do so. They’ll argue your case in front of the judge and work day and night to ensure justice is paid. If you lost a loved one wrongfully then give us a call at (210) 307-4457 to learn how we can help you with your claim today.

What Should I Do Following a Motorcycle Accident in Texas? 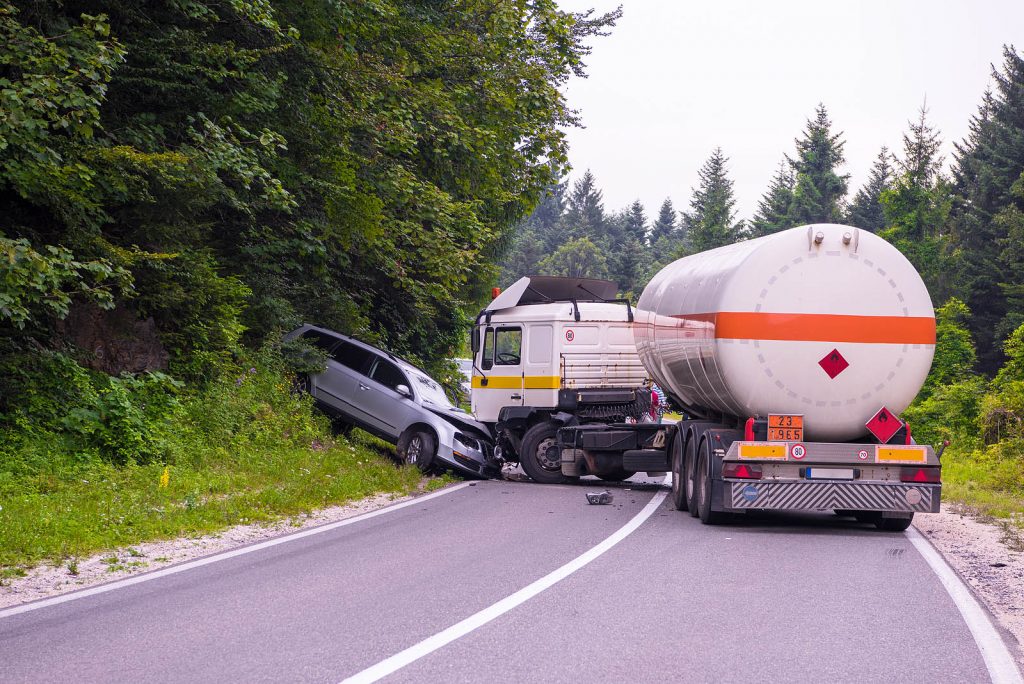 Are Trucking Companies Hiring Unqualified Drivers? Are You at Risk? 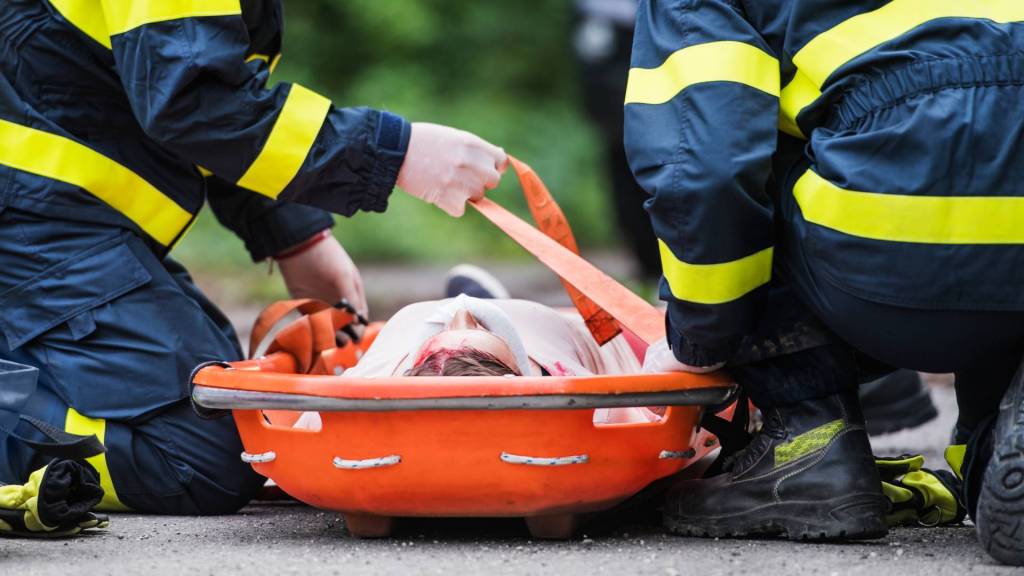 Are You the Injured Victim of an Intoxicated Driver?